Out now on Aparté: « Rendez-vous » with compositions by Frédéric Chaslin, who is also playing the piano! 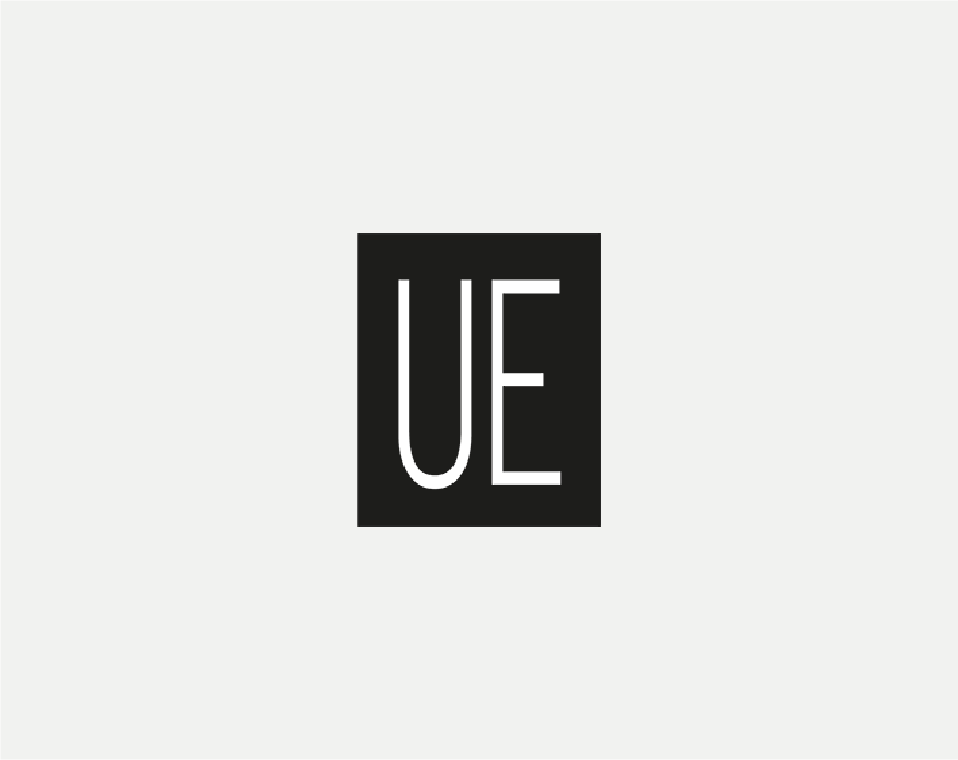 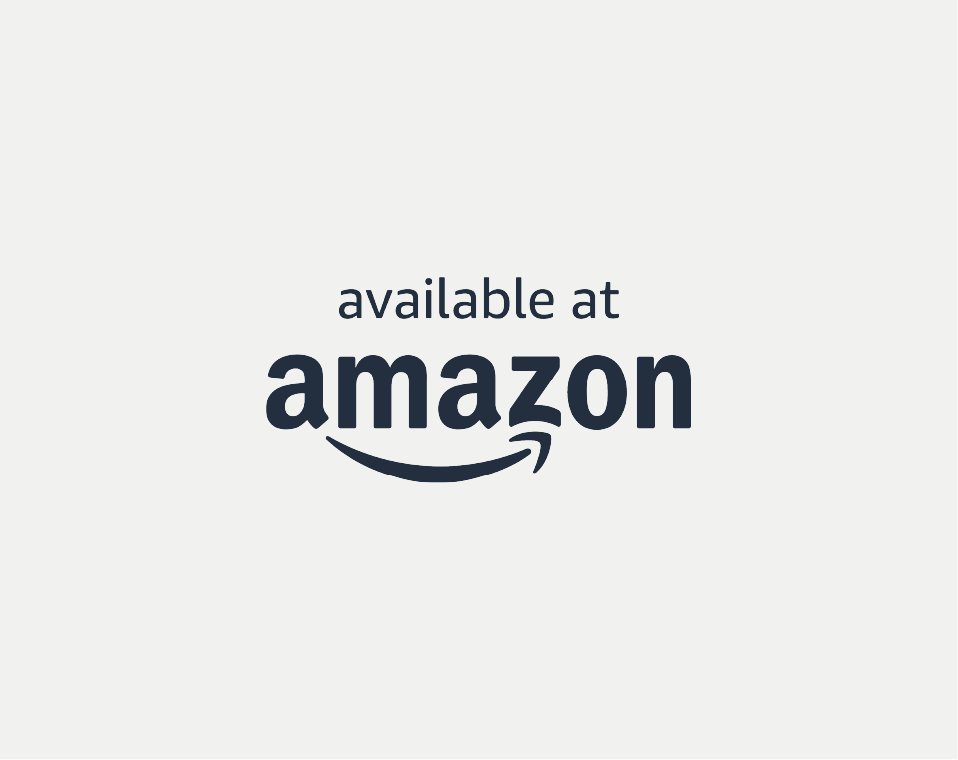 Conductor, composer, pianist and author, Frédéric Chaslin was born in Paris and educated at the Paris Conservatoire and the Salzburg Mozarteum.

He became assistant of Daniel Barenboim from 1987 to 1989 at the Orchestre de Paris and Bayreuth Festival, in 1989 he became Pierre Boulez’s assistant at the Ensemble Intercontemporain until 1991.

Frédéric Chaslin made his Austrain debuts in 1993 at the Bregenzer Festspiele for Nabucco (93, 94) and Fidelio (95, 96). Since 1997, he is a regular guest conductor at the Vienna State Opera where he conducted nearly 250 performances of 34 different tittles, as well as concert with the Vienna Philharmonic as a conductor and as a pianist (September 2001, Beethoven 5th piano concerto. Paril 2018, Mahler’s 5th Symphony).

As a composer, Frederic Chaslin is published by Universal Edition, Vienna, with over 250 works including 5 operas, over 72 melodies in several cycles for voices, chamber music, symphonic music, piano music.

As an author, Frédéric Chaslin wrote an essay, Music in Every Sense, published in Paris (France-Empire) and Germany (Böhlau) and available in English on Kindle. and in October 2017 he released a novel based on the life of Gustav Mahler, Being Gustav Mahler, (Fayard, Paris) together with his own orchestration of Mahler’s 10th symphony that has been premiered on Nov 30th, 2018, with the Zagreb Philharmonic.

In summer 2022 Frédéric Chaslin made his debut in a staged production at  the Teatro alla Scala in Milan, where he led Ponchielli’s La Gioconda.

Opera engagements in the 2022/23 season include his return to La Scala with a new staging of Les Contes d’Hoffmann, Lakmé at the Opéra Royal de Wallonie in Liège and Tosca at the Tokyo Spring Festival, while on the concert platform he appears in cities such as Paris, Brussels, Marseille, Lisbon, Trieste and Bolzano. 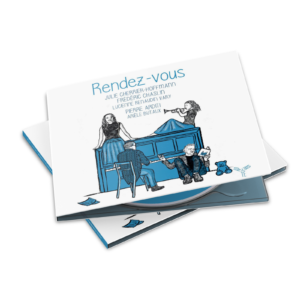 Out now on aparté: « Rendez-vous »

Compositions by Frédéric Chaslin, who is also palying the piano.